Brexit: Politics Is About Picking Winners And Losers 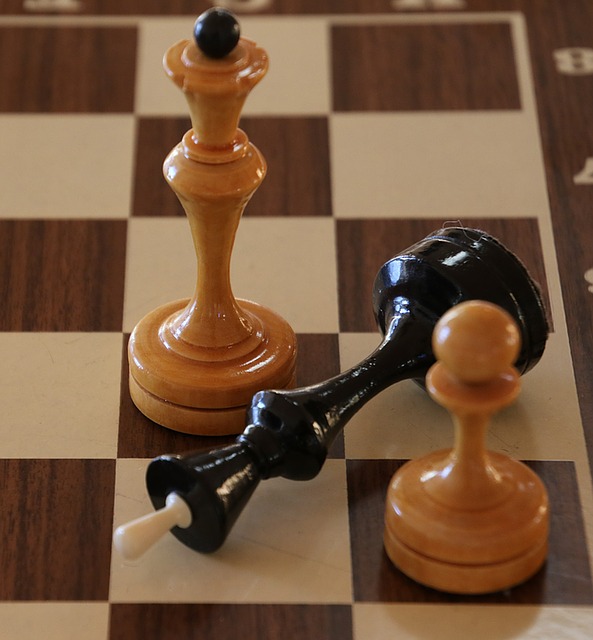 The outcome of the EU Referendum for the UK to exit the EU has caused an enormous outrage among the ruling class in the UK and also in other EU states. As they always do they had mobilised all their power and influence to scare people into voting for the EU membership. They have a lot of experience doing this and it usually gets them what they want.

Not this time! This time the question on the ballot was very simple. This time it was a direct vote count, and the majority won. This time, people made up their own minds and voted out. They did so for various reasons, but undeniably a good part of it was a protest against the current political order. They felt that their voice was not being heart. They felt that the system served its own interests and not theirs.

The reaction of the elites in this countries reveals that their instinct was correct. The amount of contempt against anyone who dared to vote out is unbelievable. I am not shy in stating my opinion and I am used to not get applause for it. But even I caught myself in some conversations, trying to hide the fact that I had sympathy for an out vote.

In all of the public discourse about the result, the underlying assumption is clear. This was a mistake, brought about by uneducated, xenophobic and even senile, i.e. old working class people who were seduced by evil powers. Everyone who can think rationally, anyone who truly understood the question and everyone who is a decent person could have only possibly voted for staying in the Union.

These people show that they do not like being challenged in their political world view. Everyone can see now how arrogantly they think they know better than everyone else and therefore no one should oppose them. Most importantly though, these people clearly show that they are not used to losing. They are the ones who are on the winning side of the system. And suddenly they find themselves on the side of the losers and they cannot deal with it. A lot of them have called for a new referendum, since apparently too many people did not understand what they were voting on. They are even trying to figure out if there is any way with which they can ignore the outcome of it.

Don’t get me wrong. I can see that this referendum gets some people into trouble that do not deserve it. For example, I talked to a lot of EU friends of mine, living in the UK. A lot of them are now wondering whether they can stay or not. Some are even scared that this might cause some kind of xenophobic violence. Despite some nasty incidences, we are probably save and will be able to stay. However, many will most definitely face a lot of new, humiliating bureaucracy to do so. This referendum was not a clear cut case from a libertarian point of view. There are winners and there are losers. The reason why I like the out vote is, because this actually changes the political system itself. And I think the new order will overall advance liberty. I have explained this in detail in my article “The EU is the wrong tool to defeat nationalism”. But still there are losers in this, who should not be losers.

But the point that the elitist remainers do not seem to understand is that politics is always about picking winners and losers. That is how the system works. So finding yourself on the side of the losers for once, or let us be honest here, most of them finding themselves on the side of having to give up some of their privileges, which is not the same as losing, is not an argument that there must have been a mistake. Only on the free market everyone wins. Politics on the other hand is a zero sum game. Someone always has to lose. So if you really want a system in which no one loses, you will need to advocate a system of liberty.

That lesson however, no one in the elite really seems to want to learn. Instead they hope by moaning, kicking and screaming they can go back to the system in which the losers are the others. And you know what, this time this will be difficult, but unfortunately they have a very realistic chance of achieving this goal. Let us use this chance to expose them, to make it as difficult as possible for them.