Orlando – Let us talk about Islam 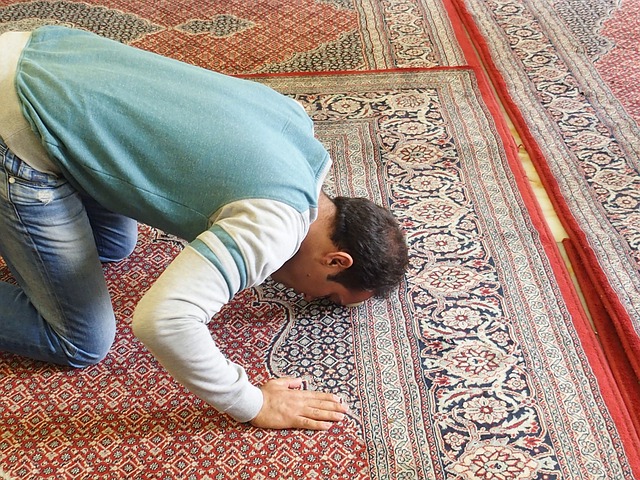 The massacre of gay people in Orlando this weekend is another one in a series of similar events in different western countries in the past couple of years. They seem to increase in frequency, which is obviously not a good sign.

Once again, all political fractions are using this tragedy to confirm their believes. The political correct crowd is trying to focus on the anti-gay nature of the crime and tries hard to avoid any hint that there might be something wrong with Islam. The right does the opposite. For them it is another proof that Islam as a whole is evil and needs to be defeated. Well good luck with that.

What happened in Orlando seems to be very similar to the attacks in Paris and Brussels. All the attackers were born and raised in western countries. All seem to have been estranged from the society they grew up in and all seem to have shown a distinct lust for violence in their private lives. It is not a new phenomenon that people who feel estranged from society burst out in extreme acts of violence. This can be observed over and over again.

What is relatively new is that today, these people turn to Islam in order to justify their crimes. I do not believe for a minute that this is the only way to interpret Islam. If it was, we would probably already be annihilated by the islamic world, which is a lot bigger than the west. Like any religion, Islam can mean whatever you want it to mean. These are not scientific theories that people believe because they have read an empirical study. They are ideologies of how people want to see the world. And there are very moderate teachings of islam that are just as shocked as everyone else about massacres like these.

But it is undeniable that if you are a violent psychopath, Islam seems to have a special attractiveness these days. So for some reason, very radical and totalitarian interpretations of Islam are winning. To me it looks like the main reason for that is our foreign policy. The radicals can, to some degree correctly, paint the image of a western war against islam. And if you are in a war, dissenting from a radical script is very difficult. Either you are with us or you are with them. There is no place for gray in war propaganda.

Still, there have always been radical teachings of Islam. Western policies might play into the hands of these forces, but they were not created by them. That means, we also need to talk seriously about islam. This however, is very difficult in a western society that has political correctness as a more and more dominating civil religion. To a lot of people, and I must say particular young people, offending other people’s believes seems unacceptable. And by offence they often already mean, making any argument against a believe.

However, ridicule is the best tool available against dogmatic cults. You first need to get them to listen to an argument. And for that you need to make fun of their dogmatic nature so that they are under pressure to talk to you. Telling them that they have a right to a save space, where they are not offended, is not helping. We have a problem. And we need free speech and open debates to identify exactly what the problem is. Otherwise we will never find the right solutions.