Trump Is Good News For The Establishment 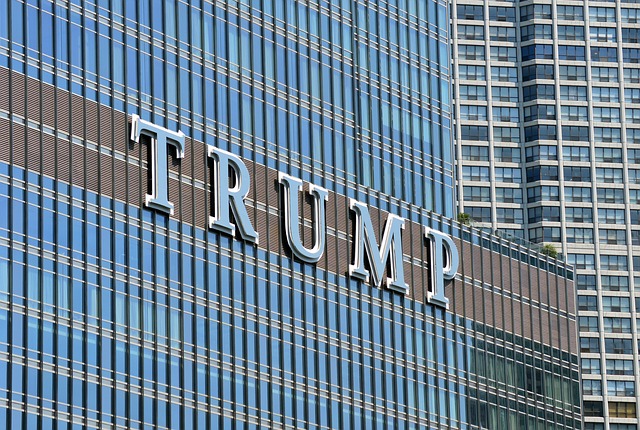 A lot of commentators see Trump’s election as a victory against the establishment. I question that. Trump in my view is not very anti-establishment. This is just a mask he has put on to fool his supporters. But certainly a lot of the people who voted for him believe that they have just given the establishment the middle finger. This is very short term thinking in my view.

First of all, Trump is an opportunist. He does not seem to have any clear political ideals or agenda. Being in office, he will have to listen to a lot of advisers, which will likely be the same advisers that Clinton would have had. That means that in many ways, we are likely going to see more of the same. I believe it was Khrushchev who said that the first thing you realise when you get into power is that the bureaucracy won’t listen to you. That is not less true for the US than it was for the Soviet Union.

Secondly, to the degree that Trump has real power and can make his own decision, I expect this to be a huge failure. He seems like a very immature personality. I would diagnose him to have a severe form of narcissistic personality disorder. Working in media, I have to deal with these kind of people a lot. They are unpredictable and often act irrationally. The best hope is that they can counter balance their personality deficits with intelligence. But from what I hear Trump say, he is not that intelligent either. He is merely street smart.

Finally, as often with badly organised, impulsive revolutions, at the end of the day the counter revolution wins. We just saw this in Egypt. In the Arab spring, the people won a victory against the establishment there. But then the establishment went out and had a plan to let chaos rule for a while until enough people will beg them to return. And that is exactly what happened. After some nasty time in the country, the establishment was back in even stronger form with Al Sisi.

I expect this to happen hear too. Trump has no chance of becoming a good President. That would be true even if he were smart and decent. The US is at the dawn of a new financial crisis. There is nothing the President can do about this. And the crisis will now unfold even quicker, as markets hate uncertainty. That means there is a lot of misery ahead. We can be certain that Trump and the politics he stands for will be blamed for all of this. Unfortunately, some libertarians were dumb enough to cheer for him. That means, despite his illiberalism, he is now loosely associated with libertarianism and free markets. As a consequence, the anti free market forces will have an easy game blaming the crisis and his policies on neoliberalism.

I expect that after a few years of Trump, the establishment will be back. They will say that “this is what happens if you abandon us”. The people will beg them to come back. As a result, they will be stronger than before, as they will have a new legitimacy. The Trump victory is not a good day for liberty.